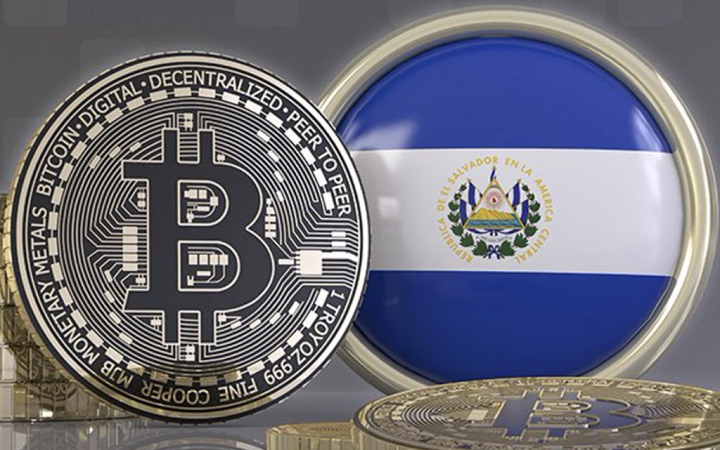 Recently a bill to regulate digital securities was presented to the parliament of El Salvador, opening the door for the issuance of the long-awaited Bitcoin Volcano Bonds. The bill was presented by the country's Economy Minister, Maria Luisa Hayem Breve, who aims to establish a National Digital Asset Agency (ABB) that would oversee the regulation of digital asset issuers, service providers, and other participants involved in the "public offering process" of digital securities.

The ABB will be a public law institution with its own legal personality, assets, and technical characteristics, as well as economic, financial, and administrative autonomy. The agency will also be empowered to establish offices abroad, as well as within the country of El Salvador. The agency will also be authorized to invest the money obtained through the public offerings of state-issued digital assets, including the Bitcoin Volcano Bonds, that were offered to the general public.

The Bitcoin Volcano Bonds were designed over an year ago with the main goal of raising $1 billion in market financing that would be dedicated to government enterprises such as the construction of Bitcoin City. The name "Volcano" is a reference to one of the most important projects the country intends to finance, which is the creation of a Bitcoin mining farm powered by the energy of a volcano.

El Salvador's new mining farm aims to be more sustainable by using clean volcano energy, which happens to be available in large quantities in the Central American country. The country also hopes to secure some sort of return from the volcano-powered mining farm if the revenues end up exceeding the expenses involved in the construction and sustainability of the project. The issuance of Bitcoin Volcano Bonds would, however, raise the nation's already large debt, as pointed out by the International Monetary Fund (IMF).

Over the past year, the release of Bitcoin Volcano Bonds has been delayed a number of times. The initial launch and sale of Bitcoin-backed bonds has been delayed several times after the official announcement in November 2021, initially to December 2021, then to March 2022, June 2022, and eventually to September 2022. Regulatory difficulties seem to have been the motivation for postponement each time, in addition to the bearish crypto trend that has characterized the entire year since the long crypto winter.

Bitcoin is currently trading around $16,500, a far cry from its all-time high of $67,000 that it reached in November of last year when the bonds were announced. However, the current bill, which has yet to be approved by a majority in El Salvador's Congress, appears to be a new concrete step toward the realization of the $1 billion Volcano Bonds.

The involvement of Paolo Ardoino, CTO of Tether and Bitfinex, in the run-up to El Salvador's Bitcoin Volcano Bonds has been significant. Ardoino supports the move, stating that "Digital securities law will enable El Salvador to be the financial center of central and south America". One of the biggest reasons for Ardoino's support is the requirement for a license for the Bitfinex cryptocurrency exchange in order to process and list the Bitcoin bonds in El Salvador.

Digital securities law will enable El Salvador to be the financial center of central and south America.
?? https://t.co/1QBcrjxQCC

Investors who buy the Bitcoin bonds will not only receive a yield of 6.5% but also a chance to gain citizenship quickly. After raising the initial $500 million, the government intends to share 50% of the future income generated with bondholders in the form of Bitcoin dividends, which will be distributed annually through the use of Blockstream's asset management platform, thus ensuring a secure and efficient distribution process.

Furthermore, El Salvador's economy also benefits from having a partnership with the city of Lugano for economic cooperation, which was officially signed last month. This partnership aims to foster cooperation and collaboration between the two entities across various sectors such as finance and technology and is expected to boost growth and development for both parties involved.