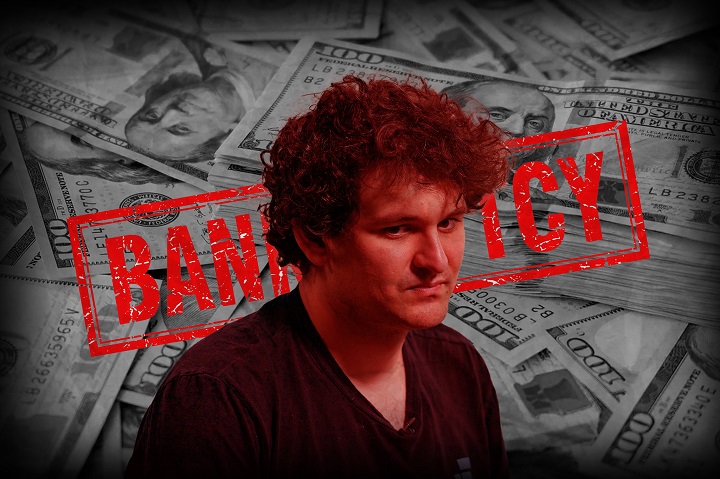 FTX has finally filed for Chapter 11 bankruptcy protection after its recent liquidity crunch and the collapse of its native exchange token FTT. The court filing, which did not include names of any of the creditors, revealed that the company owes over $3 billion to its top 50 creditors and just under $1.45 billion to the top 10. The filing also indicated that the company may have more than a million total creditors, and cited assets and liabilities between $10 billion and $50 billion, as well as more than 100,000 creditors.

According to a Financial Times report, FTX only had around $900 million in liquid assets against a mountain of $8.9 billion in liabilities on the eve of its bankruptcy. The filing also highlighted "a complete failure of corporate controls" at the company. It is important to note that this is not the first time that the crypto exchange has run into financial difficulties, with previous filings indicating that the company may have been unable to meet its financial obligations as they became due in the near future.

The top two creditors in the list are owed $226 million and £203 million respectively. None of the names of the creditors are included in the list, as a result of a request made by FTX to shield its clients' identities for reasons of business competitiveness. The last among the list, the 50th largest creditor is owed $21.3 million.

Due to FTX's inadequate record-keeping, the new CEO, John Ray, said that he was uncertain about the accuracy of the top 50 list. The tardiness in submitting the list, as mandated by Chapter 11 bankruptcy proceedings, is a result of the abysmal state of the company's records.

The notice filed with the court states, "the top 50 list is based on the debtors' currently available creditor information, including customer information that was able to be viewed but is not otherwise accessible at this time. The debtors' investigation continues regarding amounts listed, including payments that may have been made but are not yet reflected on the debtors' books and records. The debtors are also working to obtain full access to customer data". Ray described the management of FTX as the most severe case of an utter failure of corporate governance that he had ever witnessed in his career, including his experience dealing with the aftermath of the infamous Enron collapse in 2007.

Never in my career have I seen such a complete failure of corporate controls and such a complete absence of trustworthy financial information as occurred here. From compromised systems integrity and faulty regulatory oversight abroad, to the concentration of control in the hands of a very small group of inexperienced, unsophisticated and potentially compromised individuals, this situation is unprecedented.

The news of FTX's bankruptcy has also had an massive impact on the cryptocurrency market, with Bitcoin and other crypto prices weakening even further amid the bear market. The total crypto market cap is down by 2% to $821 billion, and Bitcoin has slipped by 1.4% in the last 24 hours, currently trading at $16,500 while Ethereum is down by 3% and trading just under $1,160.

FTX's filing for Chapter 11 bankruptcy protection is yet another blow to the cryptocurrency market, which has been plagued by financial difficulties and regulatory challenges over the last few years. The company's poor corporate controls and record-keeping have led to uncertainty about its financial position, and the impact on its creditors is yet to be determined.